Why I Stopped Making Resolutions 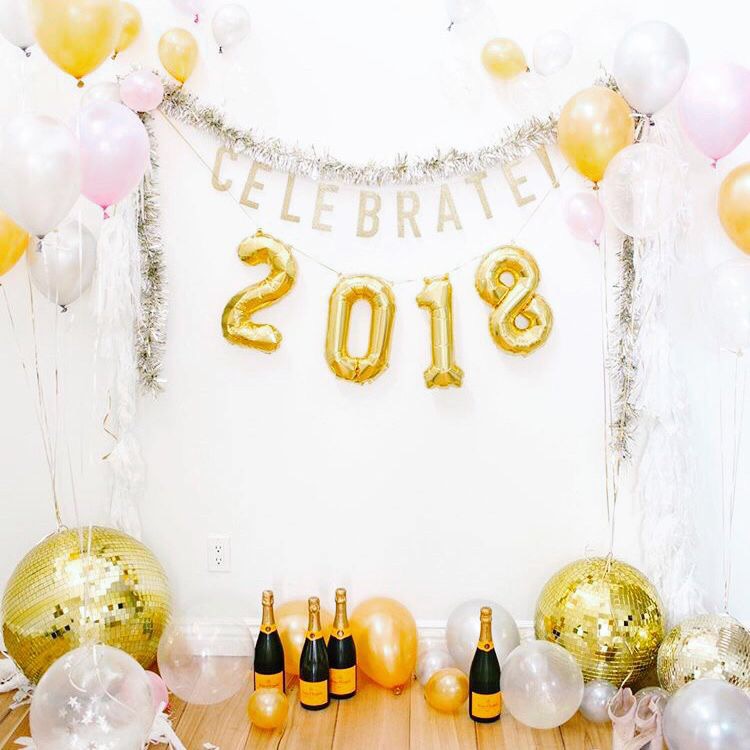 Let me start by saying I think wanting to improve yourself is a wonderful thing. I think learning, growing, and working towards becoming your best self is probably the whole point of our time here, actually. So this post isn’t about bashing self-improvement.

I just think that if you want to change anything about yourself or the world around you – start right now. Don’t wait. Even an ordinary Tuesday at 2 pm can be the moment for that fresh start you’re looking for.

Most of us are procrastinators, myself included. Judging from the memes I’ve seen, I wasn’t the only kid who would promise myself I’d start doing my homework at a specific hour, on the dot. And then oops! It’s 4:02, I guess I missed this one – better wait until 5. I’ll do it then, I promise!

Life is too short to put off changing the things you want to change, and I think that by waiting until January 1st to roll around to start them, two major negative things happen.

The reality is, just about no one reaches their goal without stumbling a few times. Whether that’s getting better about saving money, opening yourself up to dating, learning a new skill, trying to eat healthier, or workout more – there will be pitfalls along the way. That doesn’t mean all your effort gets thrown out the window and that you should give up.

When you look at every moment in your life as a chance for a fresh start, things get easier. This is something I’m trying to work on for myself, too. I’ll wake up wanting to eat healthy, then slip up in the afternoon and eat something a little unhealthy, feel like a failure and go “well, this day’s been blown, may as well eat all the junk!” and then do much more damage than I did initially.

If I had just said, “That’s okay, this moment is now a fresh start. Starting right now I’ll eat healthier again,” I would have had a much healthier day overall. So, it’s tough. It’s easier said than done, and I get it.

But let’s all try to be a little kinder to ourselves this January, and not beat ourselves up when we stumble, but rather fight through it, and give ourselves all the fresh starts we need.