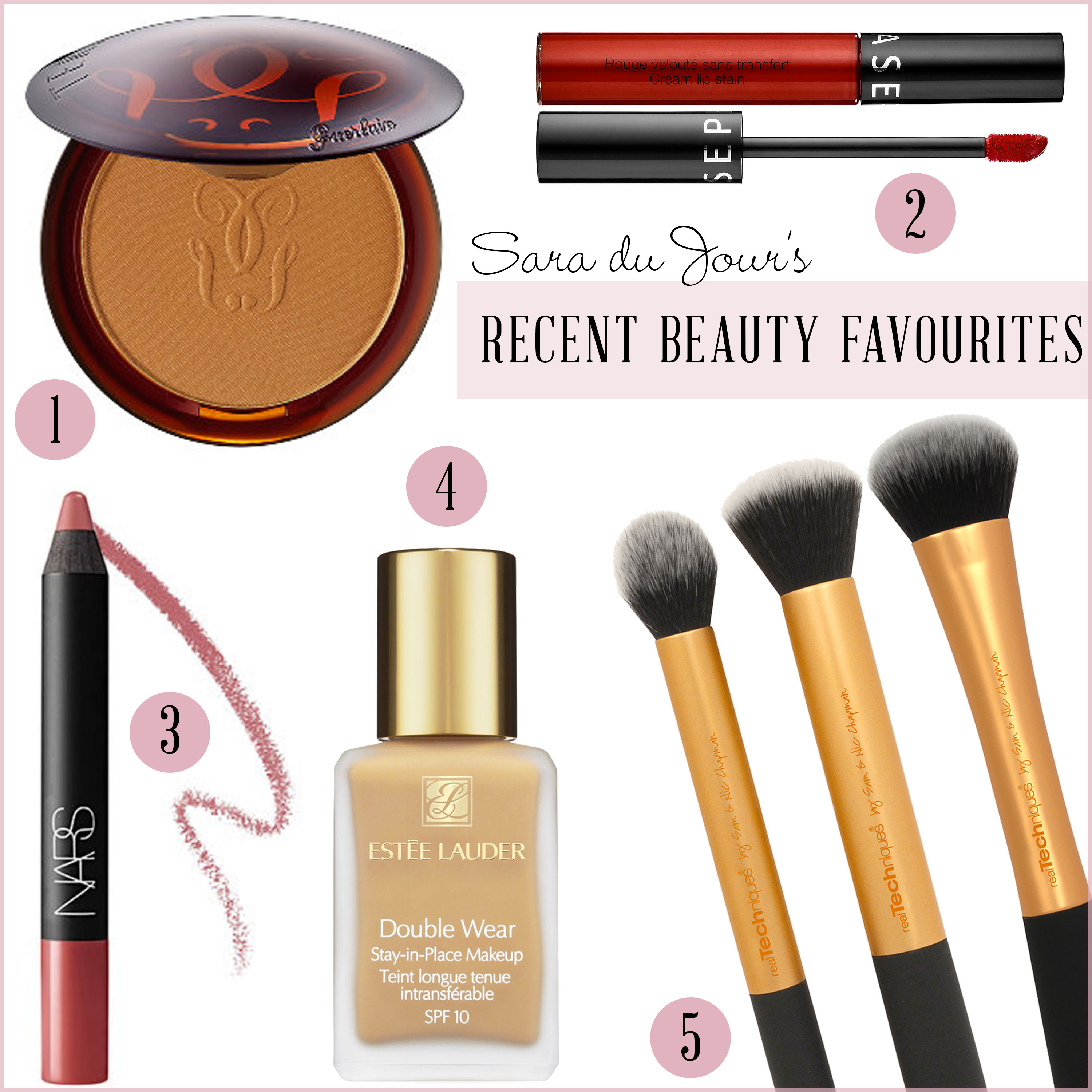 Oh, how I’ve missed you all! To those of you who have been begging me to re-enter the blogging world, thank you. It meant so much to me that you missed my posts. I’ve had a beautiful few months away from the interwebs (though I was still active on twitter and instagram) but I’m back now! I can’t promise that I’ll be posting super frequently, as I don’t want to go back to where I was before – feeling like blogging was a chore I had to do that ate up much of my free time. I want to blog because it brings me joy, simple as that.

With all of that said, here are a few beauty products I’ve been thoroughly enjoying these last few months, from face products to lip products to beauty tools! END_OF_DOCUMENT_TOKEN_TO_BE_REPLACED 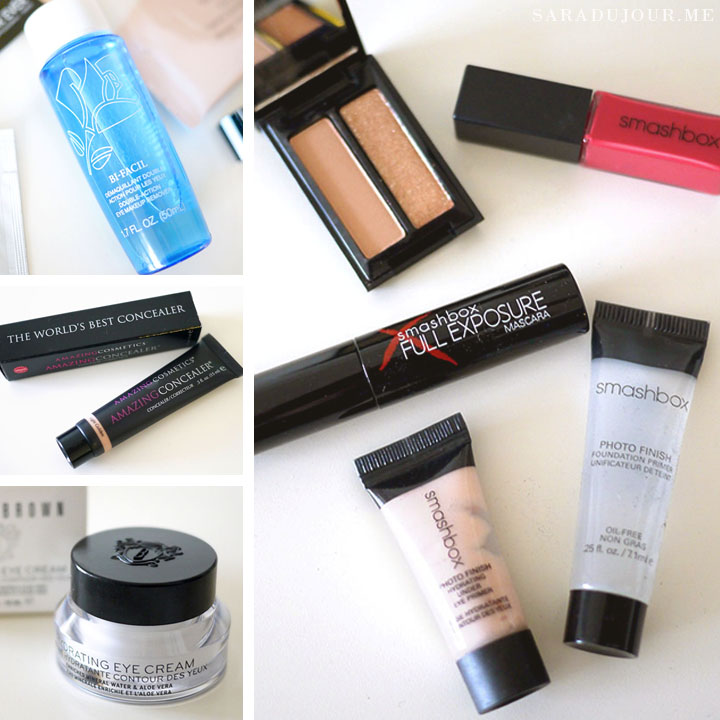 Do you ever feel like you use up your beauty products all at once? That’s how I’ve been feeling lately. I scraped the last of my beloved Bobbi Brown eye cream out of the jar, and squeezed the final bit of my favourite concealer out of the tube. And so, it was time to visit Sephora. But being the human sloth that I am, I did all my shopping online instead. END_OF_DOCUMENT_TOKEN_TO_BE_REPLACED I have had this stuff on my shopping list since forever, but somehow always manage to forget to buy it when I’m at the drugstore. Last week I finally bought myself a can, after hearing and reading so many rave reviews of it. END_OF_DOCUMENT_TOKEN_TO_BE_REPLACED Ah, the red lip. A statement of femininity for decades. I love wearing a red lip, both in the evening and even during the day sometimes, to perk myself up when I’m feeling a bit drab.

Here are my top picks for red lip products, from pencils to lipsticks to glosses, and everything in between. END_OF_DOCUMENT_TOKEN_TO_BE_REPLACED You guys seem to like makeup posts, so I thought I’d share a few things I’ve bought lately. Sephora had a 15% off everything promotion recently, so I took advantage of that and repurchased a few products I was running low on.

As for the MAC stuff, I plead guilty. No excuse there! But let’s start with what I got at Sephora. END_OF_DOCUMENT_TOKEN_TO_BE_REPLACED Sometimes I lose control at the drug store. This was one of those times. I was walking by, and just couldn’t shake the feeling that there was something I was supposed to buy there. But for the life of me, I could not remember what. So I decided to do a little browsey-browse inside, and hope that something would jog my memory.

My memory remains un-jogged, but I bought just about everything, so I think I’ve got my bases covered. END_OF_DOCUMENT_TOKEN_TO_BE_REPLACED